The Legacy Guild awards $187,500 in college scholarships to 75 students 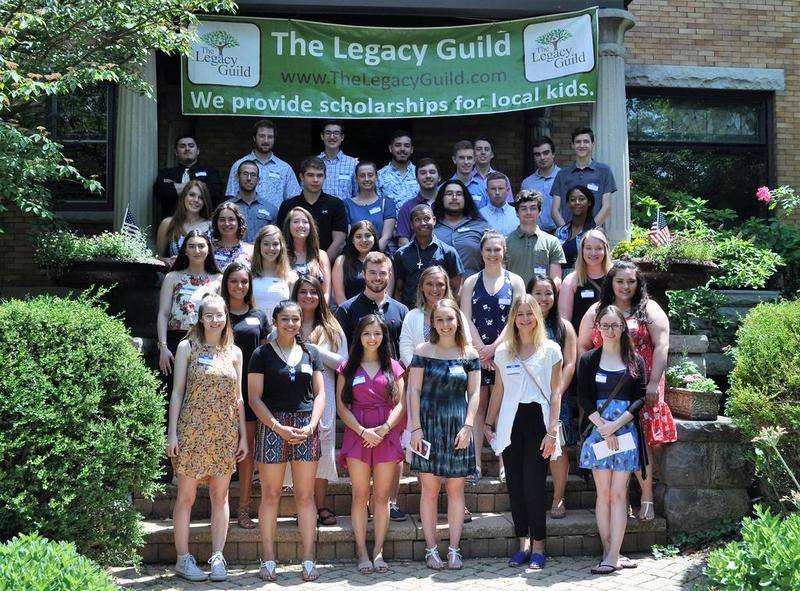 Legacy Guild scholars celebrate their scholarships at an awards brunch in La Grange.

LA GRANGE – The Legacy Guild awarded $187,500 in college scholarships to 75 students living in Lyons Township High School District 204 who had a parent die while being raised in the area, according to a news release from the organization.

Each scholar receives a $2,500 scholarship renewable for four years of college – a commitment of as much as $10,000 per student, according to the release.